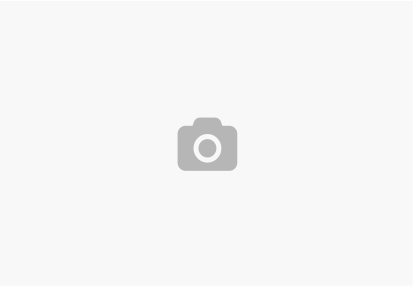 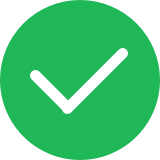 The pandemic has exacerbated the effects of child poverty, and now Congress has the chance to pass a program to halve child poverty within a year. 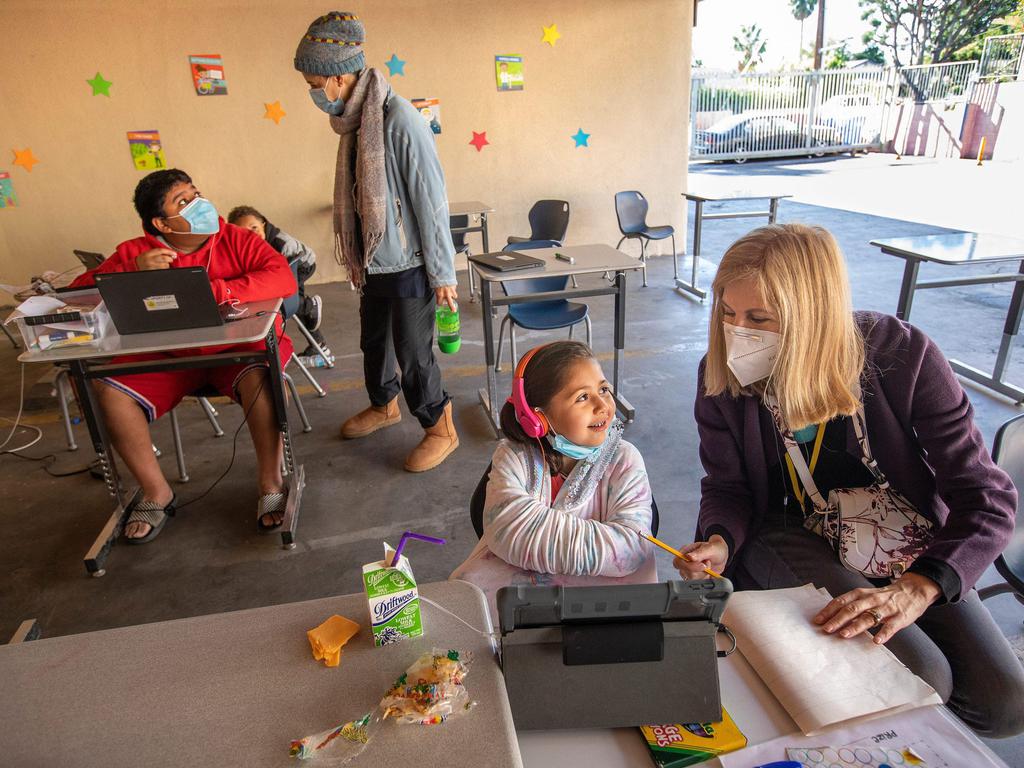 The United States has one of the highest child poverty rates of developed countries, which reflects one simple fact: our investment in children systemically fails to match our society’s collective rhetoric about them, something the pandemic has made painfully clear. Our inordinately high rates of child poverty are the result of our political priorities — currently less than 10% of the federal budget is spent on children.

Children have been among the most harshly impacted by COVID-19 with more than 4 in 10 children living in a household struggling to meet its basic needs. Even before the pandemic, more than 10 million children in the US lived in poverty — a condition which has disastrous downstream consequences.

Child poverty leaves devastating and lasting harm. Growing up in poverty hinders kids’ ability to learn in school, fundamentally reshapes their physical brain composition, and leads to long-term earnings losses years later as adults. What’s more is that our current safety net doesn’t protect children who were born poor through no fault of their own.

In fact, a recent study found that low-income students score lower on the SAT — and are less likely to go to college — when they take the test in the back-half of the monthly food stamp cycle compared to the first-half of the month.

The pandemic has exacerbated the effects of child poverty. Free school lunch is a vital source of nutrition for 2.1 million students in New York who rely on that benefit for food security. During my campaign for Congress, we spoke to countless families who were food stressed by the removal of a single meal at school, which forced New York to issue supplemental emergency SNAP benefits last May to 750,000 families. More than 100,000 New York public school students lack permanent housing — when school is conducted via Zoom at home, these students fall even further behind for lack of a safe place to attend class. This is a disgrace.

Our underinvestment in children is immoral, and it’s bad economics because programs targeted at children generally pay for themselves or even have a positive return on investment. For every dollar spent on addressing programs tailored towards children, $7 is saved down the line.

When I ran for Congress last year, I wrote and championed a policy centered on replacing our Rube Goldberg system of complicated child support policy with a single Universal Child Dividend. This policy would provide families with $500 every month for each child under five years old, and $350 for children ages 6–17. We felt it was possible to build a left/right coalition around centering the family and child poverty with government efficiency. This intervention would halve child poverty in the first year alone.

And, it proved immensely popular across all income brackets in my district, New York’s 12th — which is both the richest and most unequal in the country.

Throughout my campaign, we spoke with countless parents about what an extra $500 per month could mean for them. For one father, it was the difference between getting an after-school tutor for his child or paying for groceries. For another, it meant transportation freedom — the extra money needed to get to a better paying job.

With 40% of American families unable to shoulder a $500 emergency, an extra $500 per month meant the difference between taking one child to speech therapy or caring for an elderly parent. Families in New York and across America make hard choices every day — a direct cash transfer is a non-paternalistic way of letting families decide what they need for their kids. The idea that waste and drug abuse could accompany direct payments has been thoroughly debunked.

Parents, whether Republican or Democrat, know that a little help for the uncompensated work of raising children can go a long way towards providing much needed financial stability.

And now the time has come to address child poverty. Programs proposed by President Joe Biden and Senator Mitt Romney would each send monthly checks worth several hundred dollars to families with children. Such a program needs to be enacted now.

Whatever plan is passed by Congress, it should reflect a few basic principles. The benefit should be simple to access, and should arrive monthly so that it is in sync with families’ bills. It should be made permanent to last beyond the COVID-19 pandemic, and it should be age-conscious to provide extra help to families raising the youngest children.

And finally, the program must be ambitious. The extenuating circumstances of the pandemic have torn up old political constraints and dogmas, and revealed the simple practical appeal of the government sending cash to families. President Donald Trump and Republicans in Congress over-performed expectations in the 2020 election in part because Americans received — and appreciated — the CARES Act’s stimulus checks.

Democratic Senators Raphael Warnock and Jon Ossoff won contentious run-off elections in Georgia by centering $2,000 relief checks as their closing pitch. As Jamelle Bouie wrote in the New York Times, the political lesson from the 2020 election is: “It’s the money, stupid.”

The plans under consideration would provide transformational help for millions of families. But they could have a bigger anti-poverty impact by raising the benefits to the level proposed in my Universal Child Dividend — $500 for young children, $350 for older children.

As Sen. Sherrod Brown has proposed, this money could be deposited instantaneously into new individual bank accounts run by the Federal Reserve, so no one has to wait on checks to be mailed or direct deposits to clear.

The pandemic has torn through an America that was already weakened by a host of preexisting conditions, including massive economic inequality and child poverty. But it has also created the political space for our leaders to be bold. There is no worthier cause to boldly pursue than the basic principle that no child deserves to grow up poor.

Adopting a structure — like the Universal Child Dividend — that would meet the magnitude of our current crisis and provide assistance to all without the need to navigate administrative burdens is the best way to help our future generations thrive.

Suraj Patel is an attorney, lecturer, and former Candidate for US Congress from New York.

This is an opinion column. The thoughts expressed are those of the author.